Such an awesome night! These contestants are giving us inspiration to become fit and healthy especially this summer season. I can’t take my eyes off these male contestants like a cougar. 🙂

The event was held at the Valkyrie Club in Uptown BGC.

A bevy of fab and fit hopefuls was filled with excitement, anticipation, and exhilarating energy as Century Tuna recently presented its lineup of finalists for the much-awaited Century Tuna Superbods Nation 2016, the biggest, hottest and most fabulous summer event in the country brought to you by the country’s number 1 tuna. 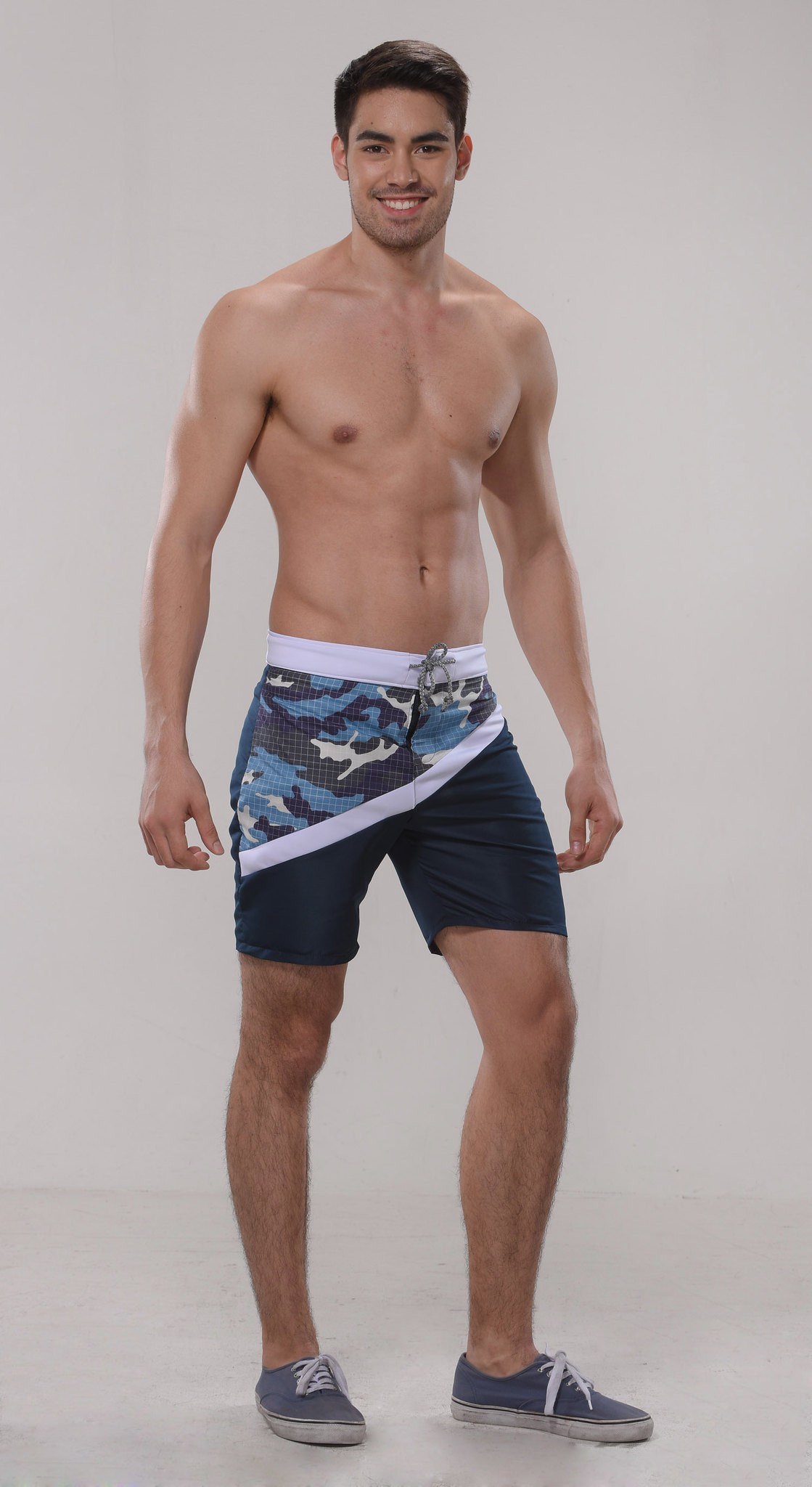 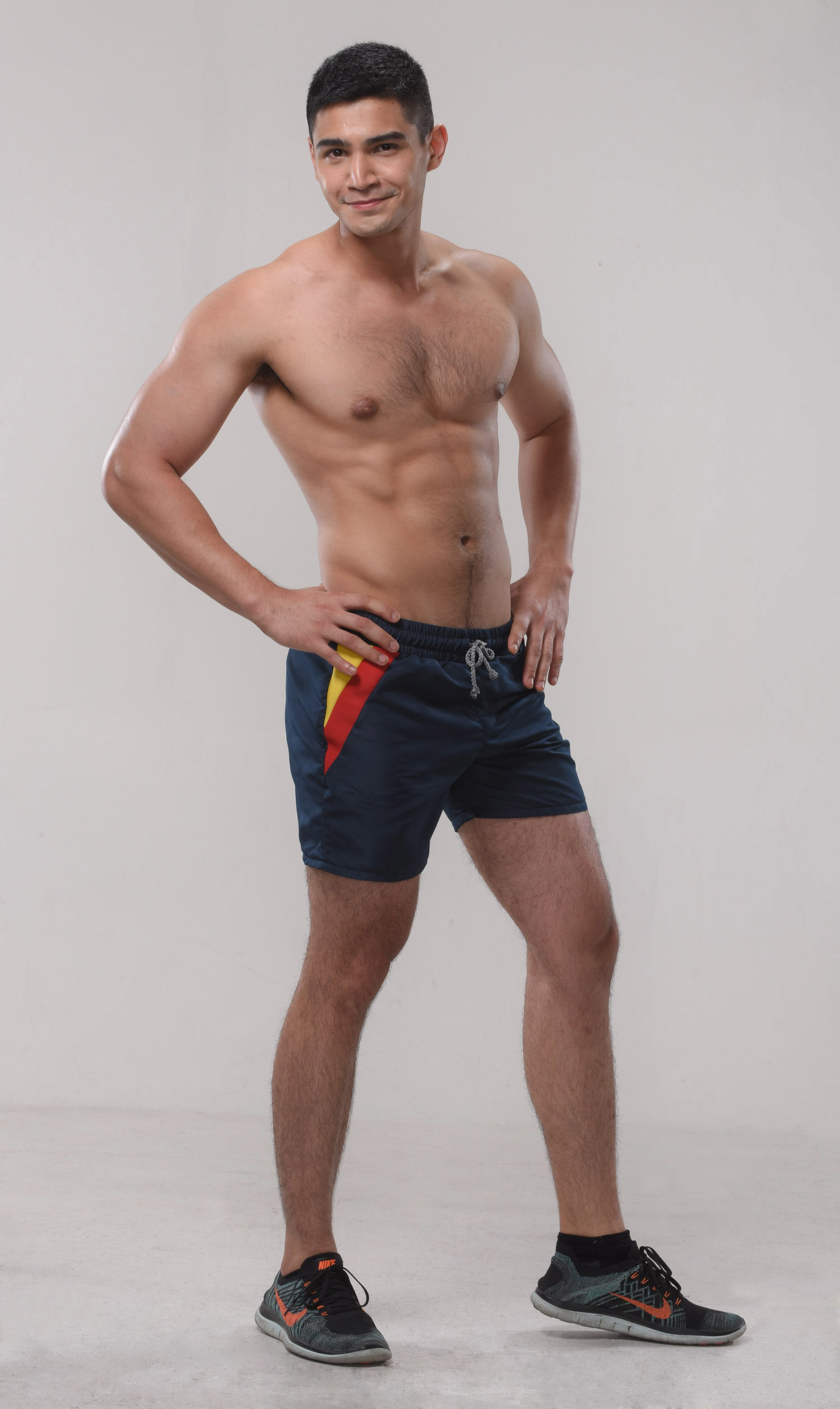 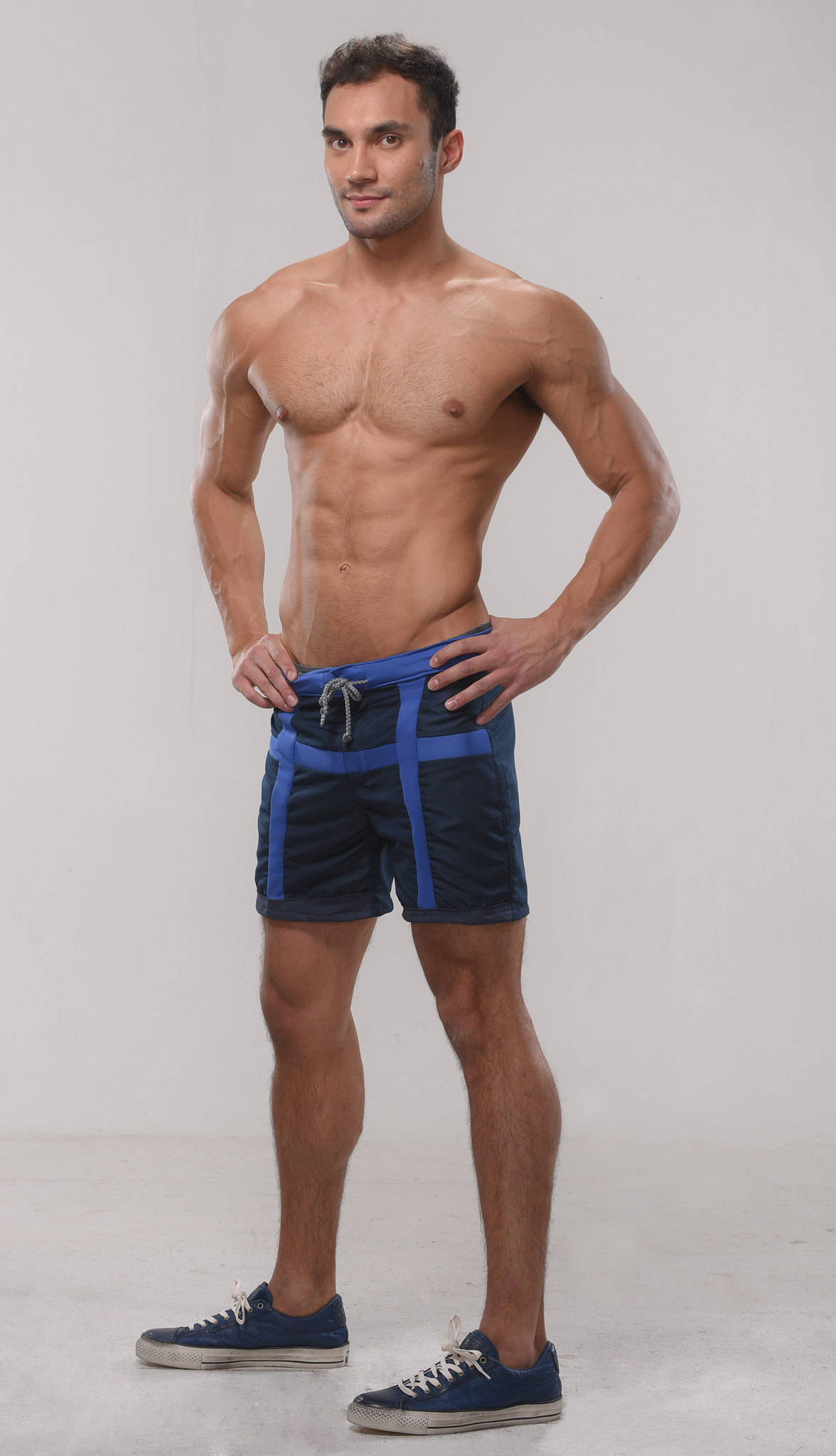 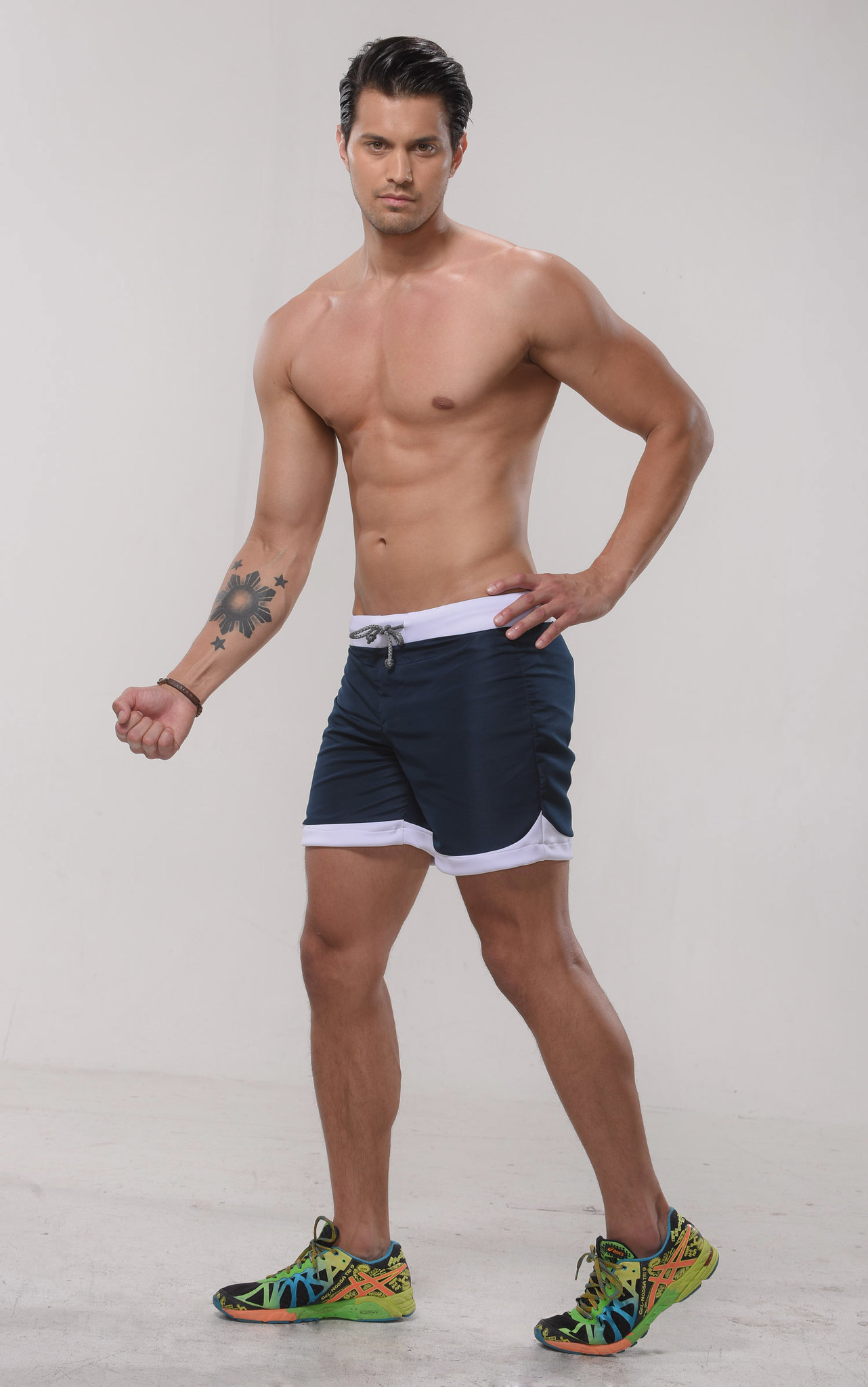 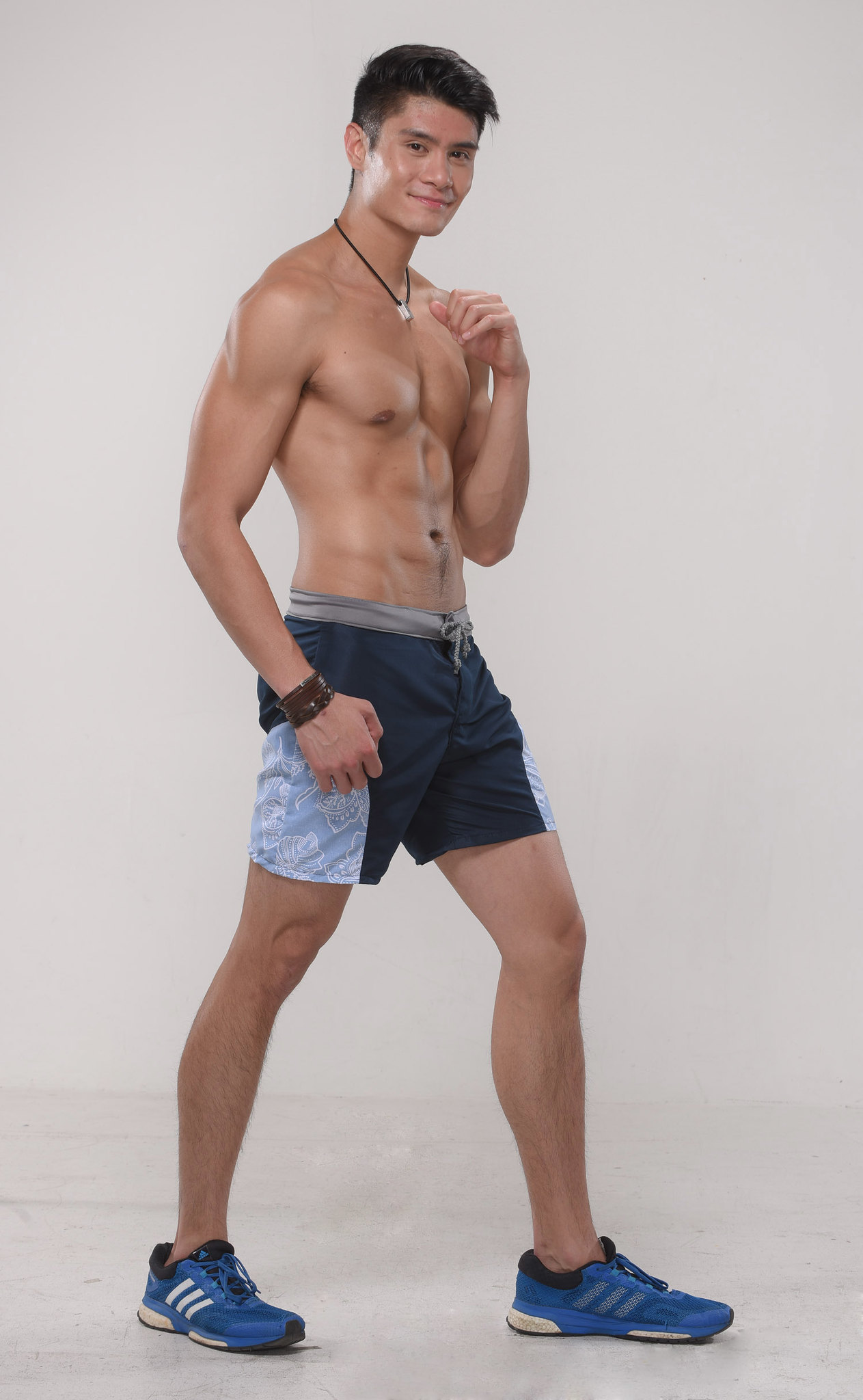 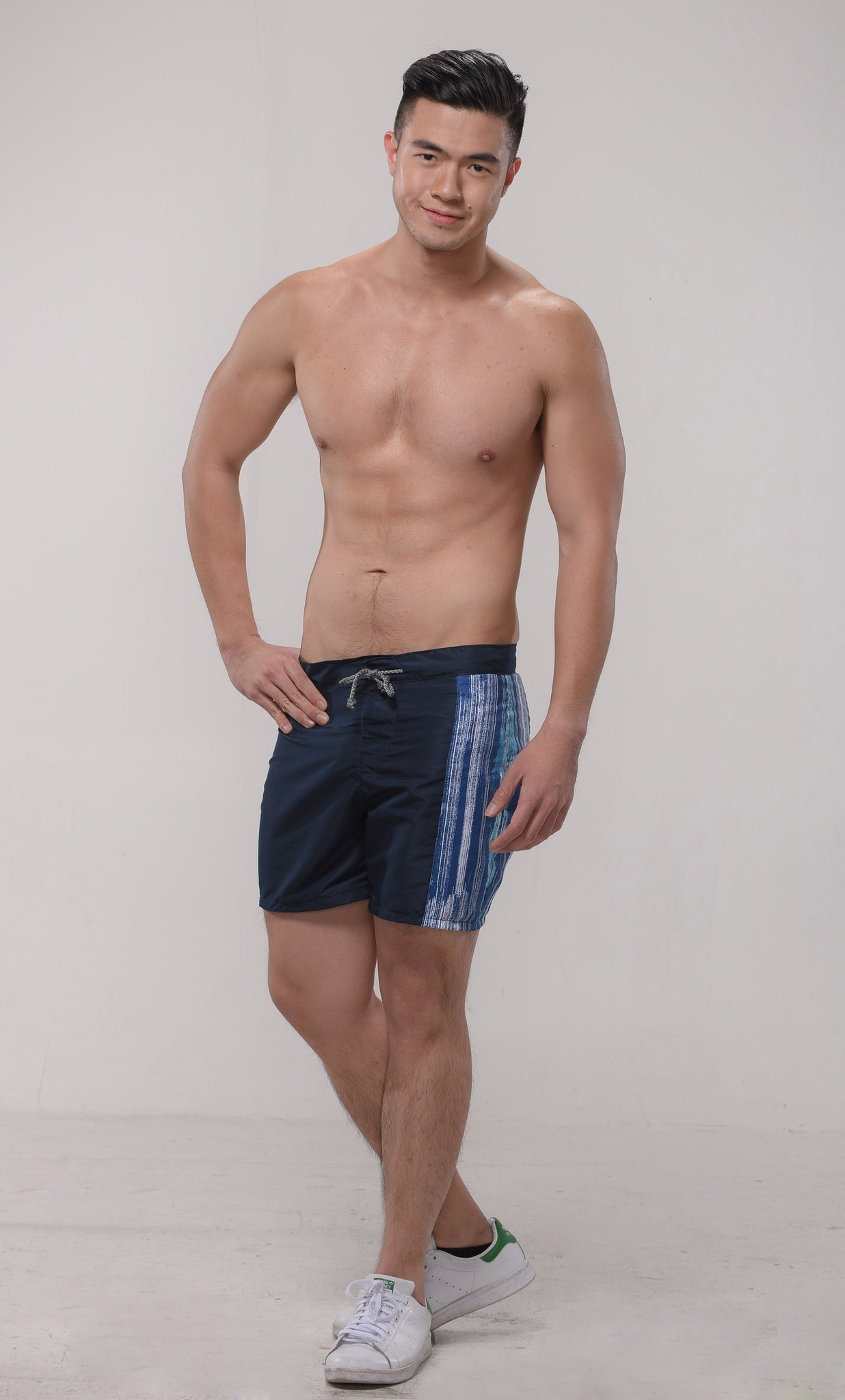 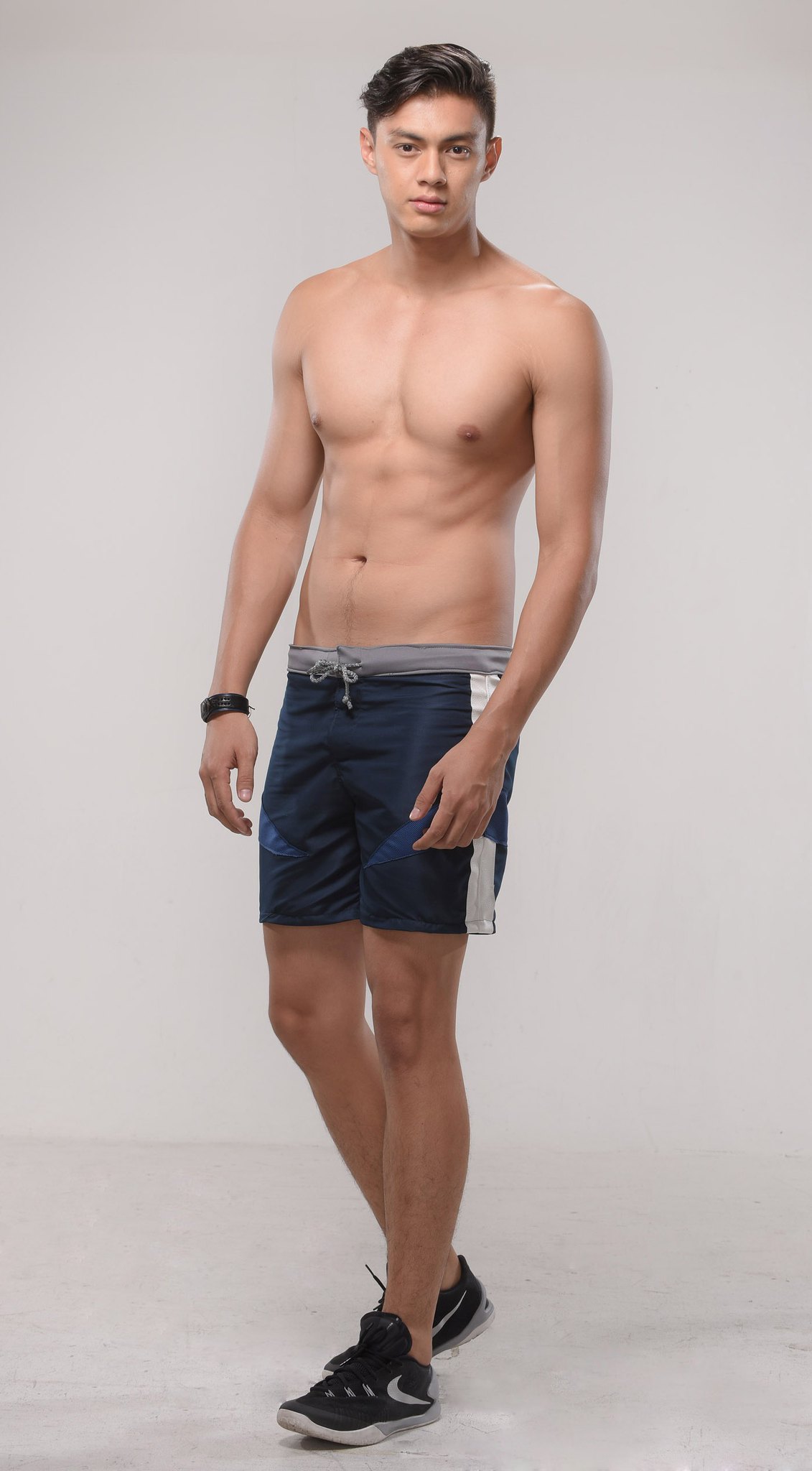 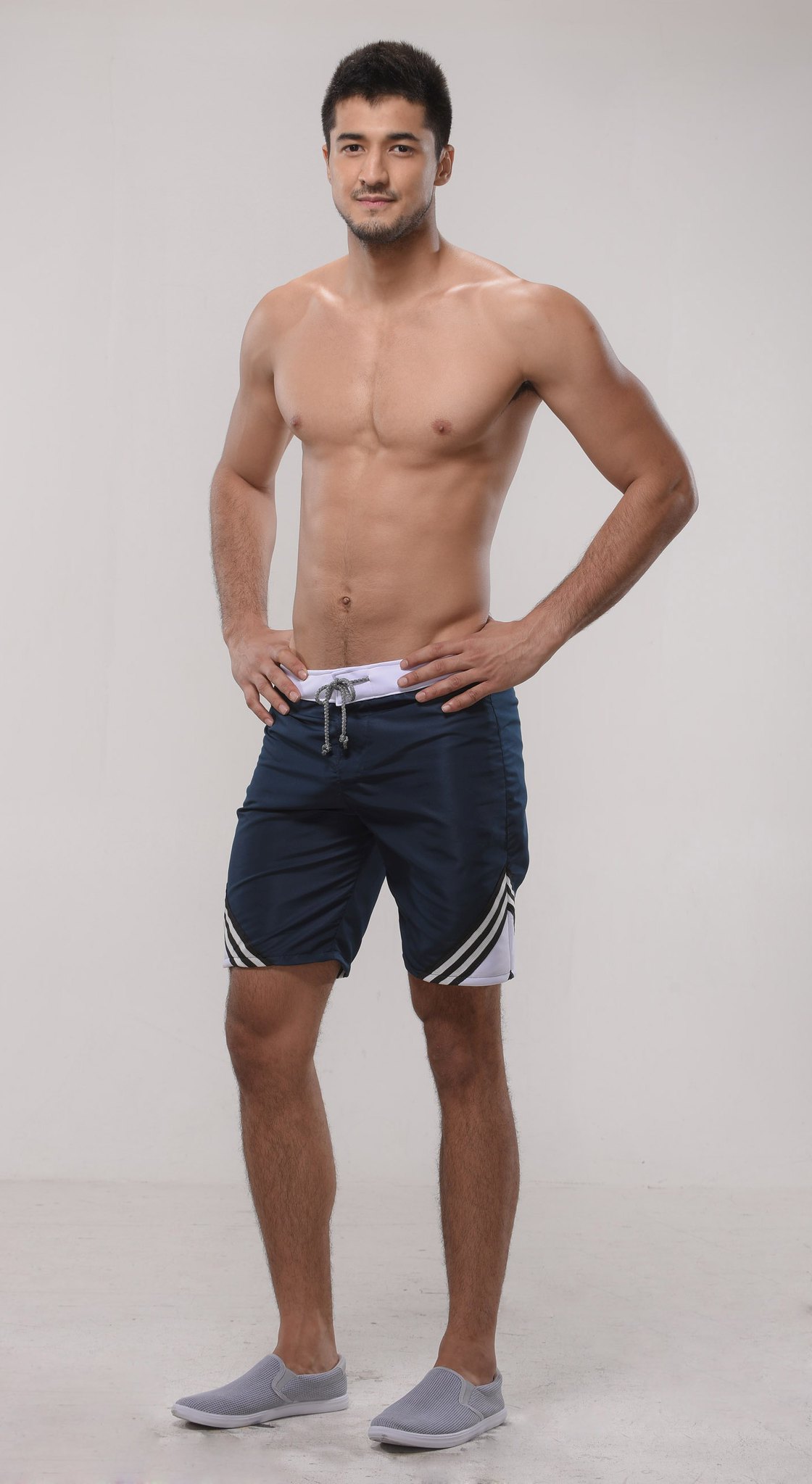 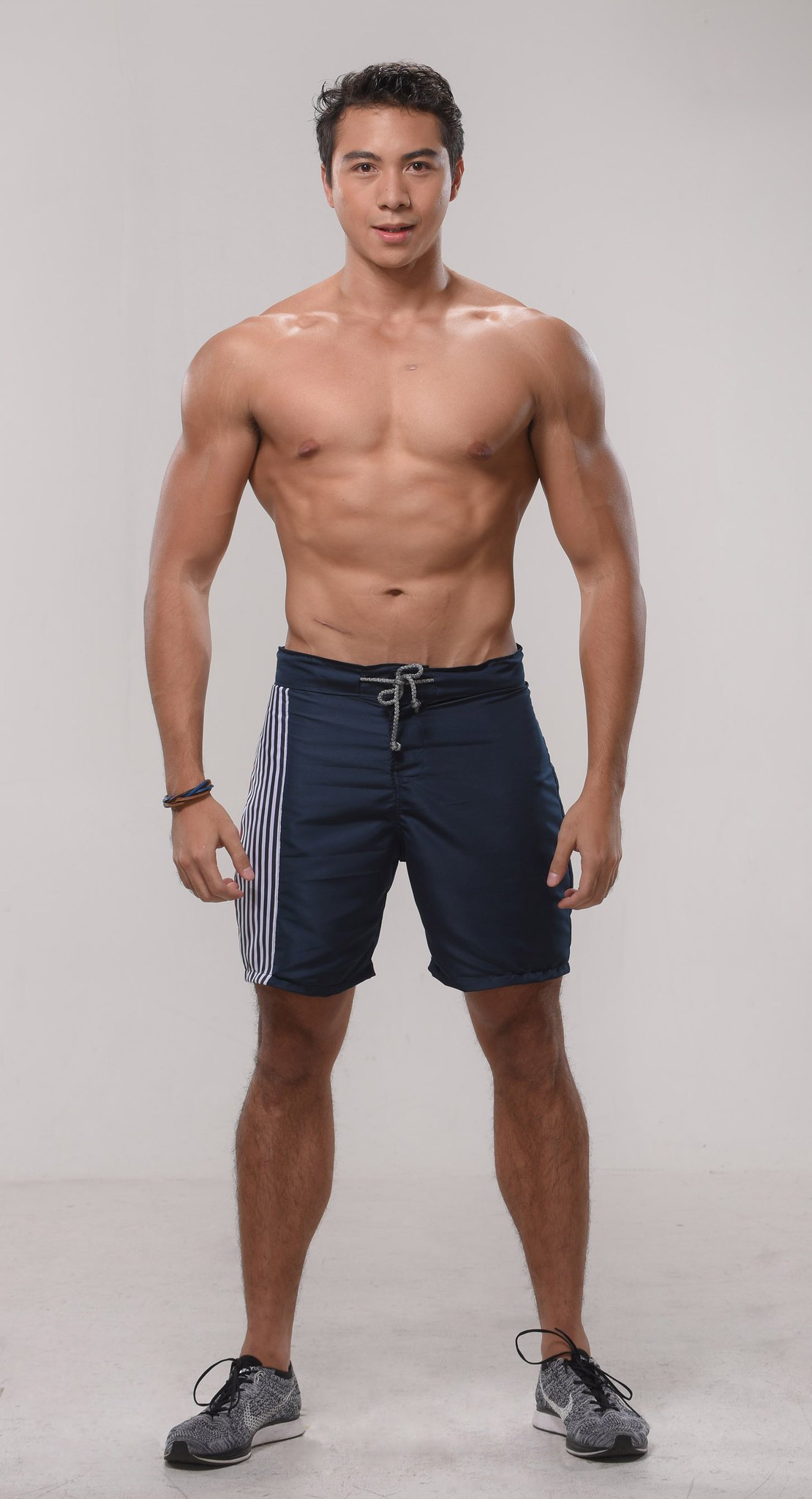 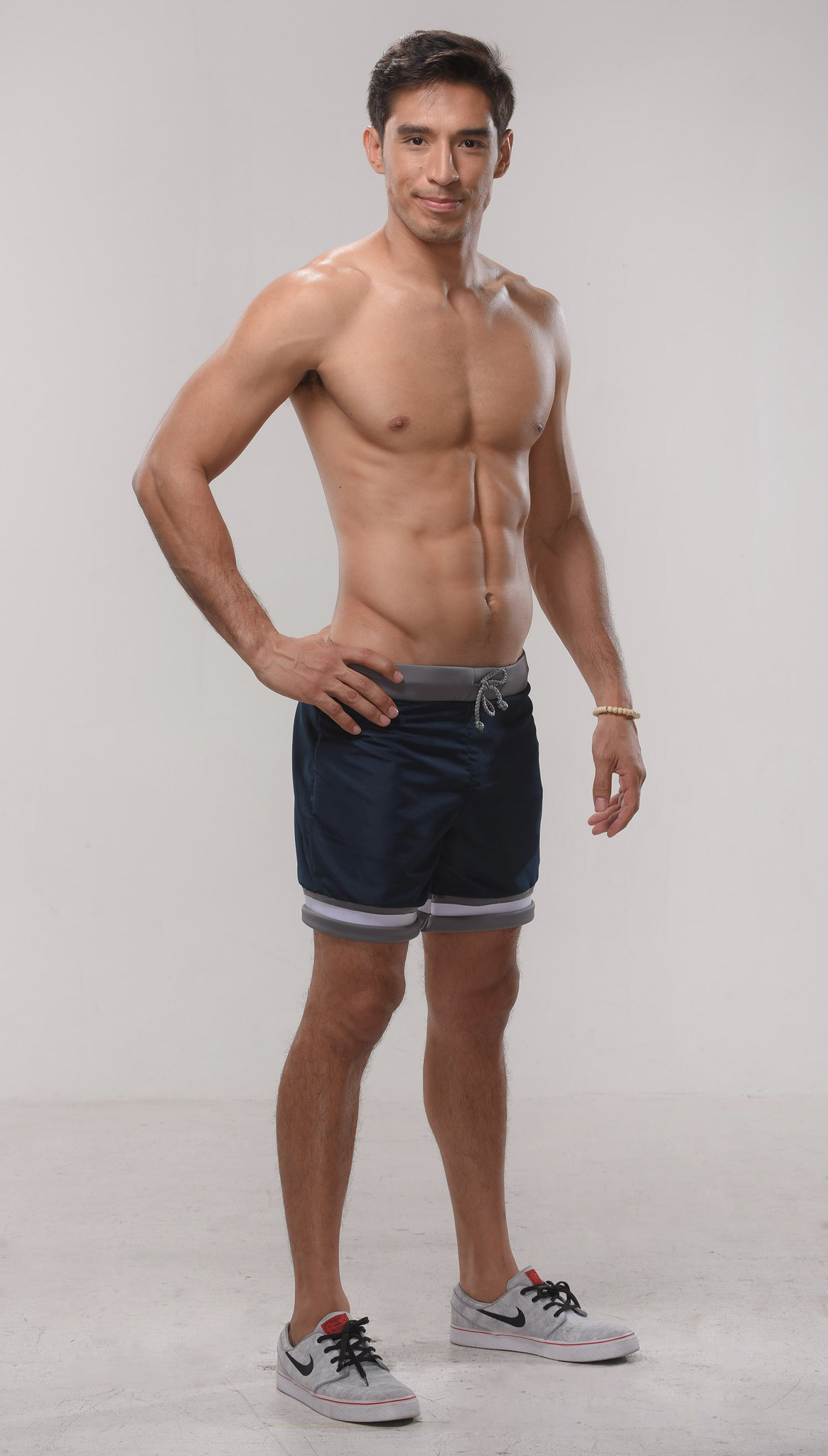 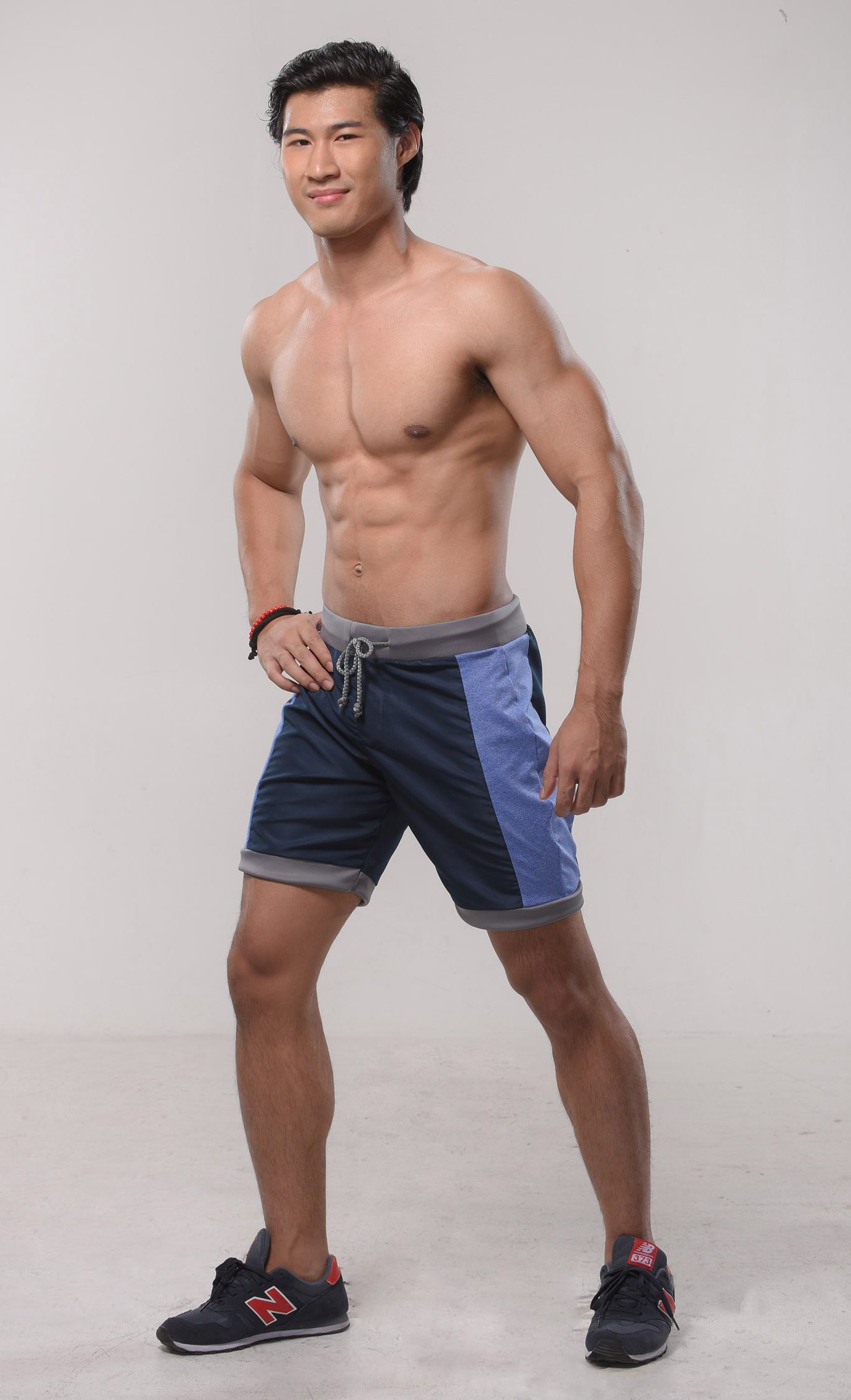 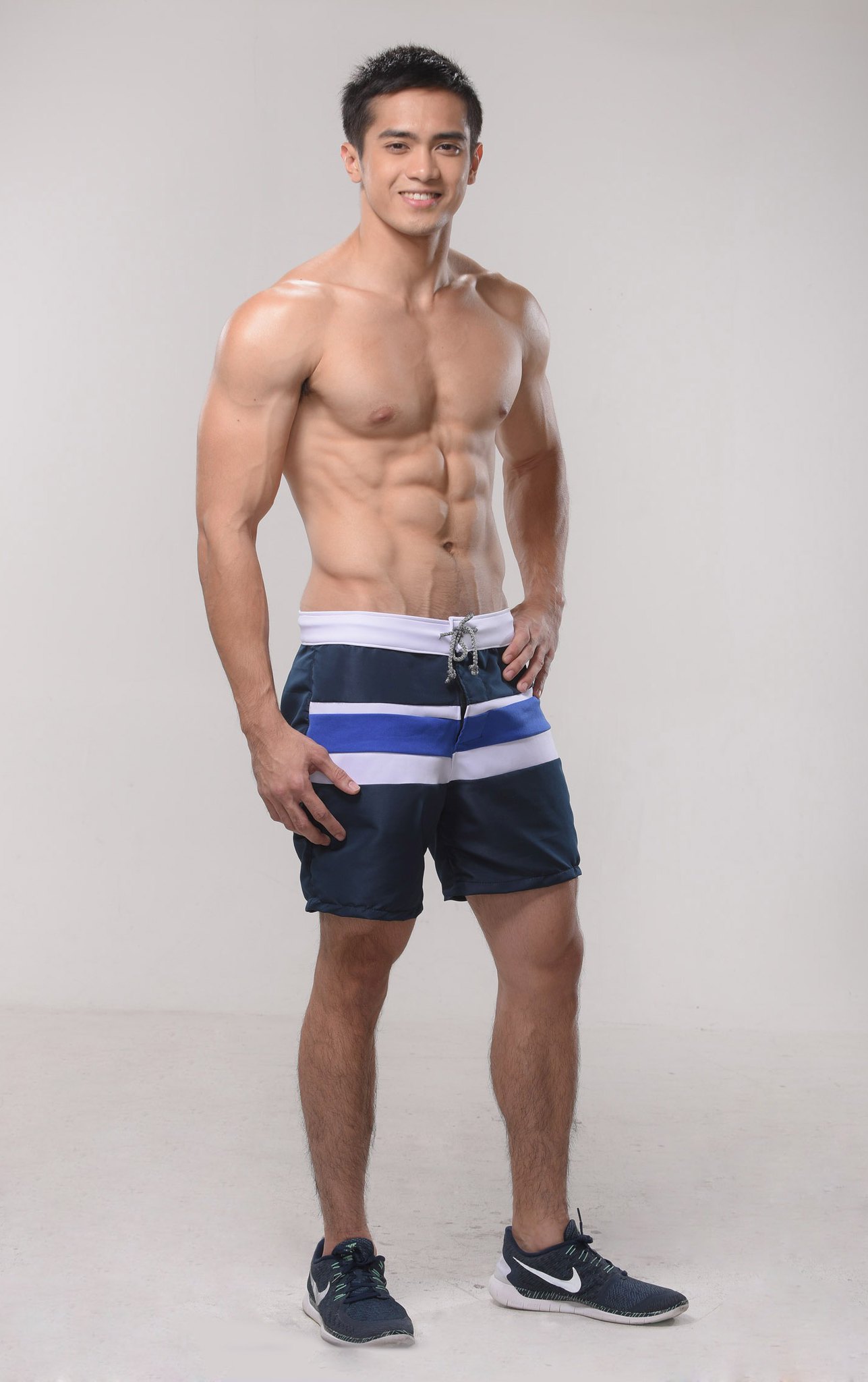 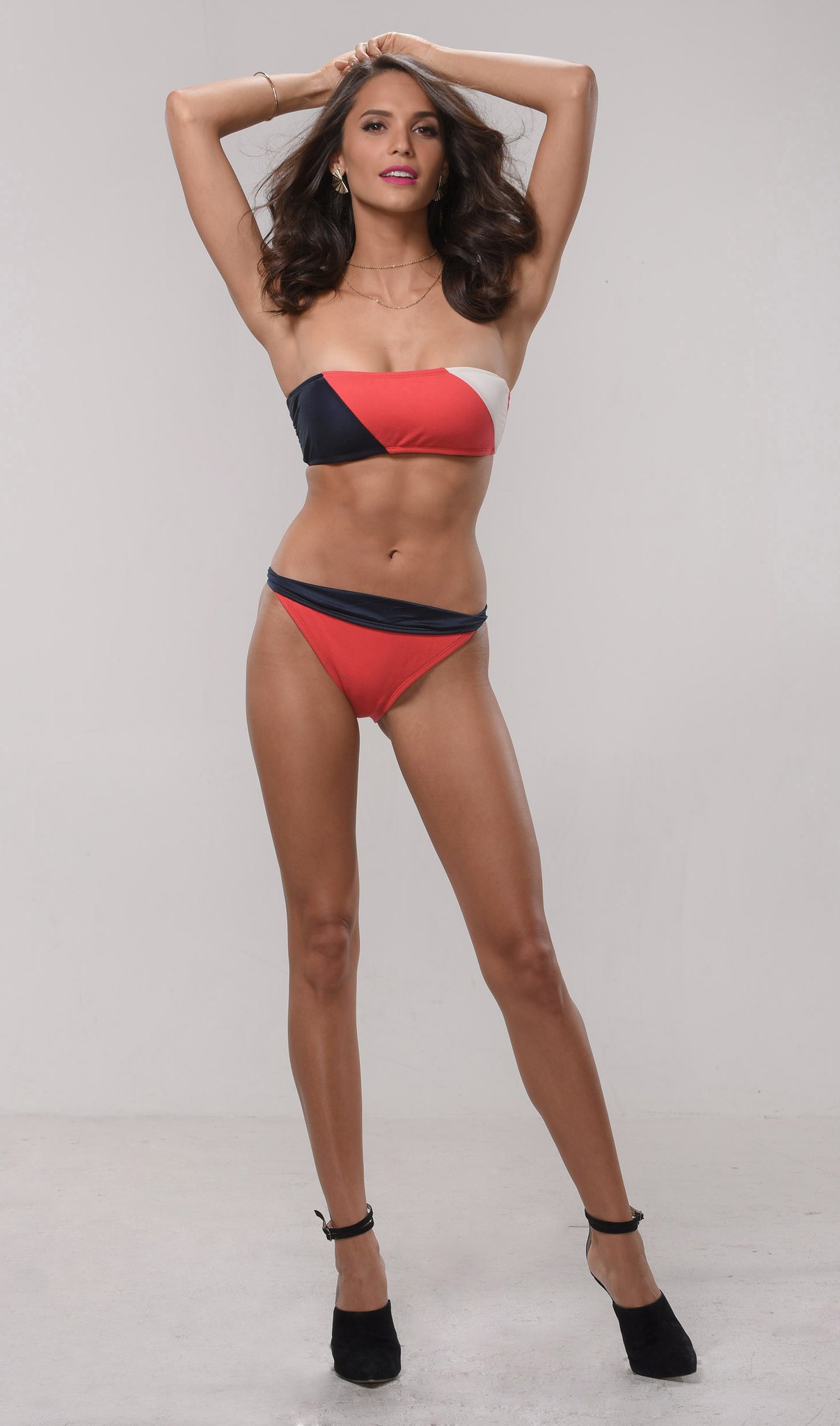 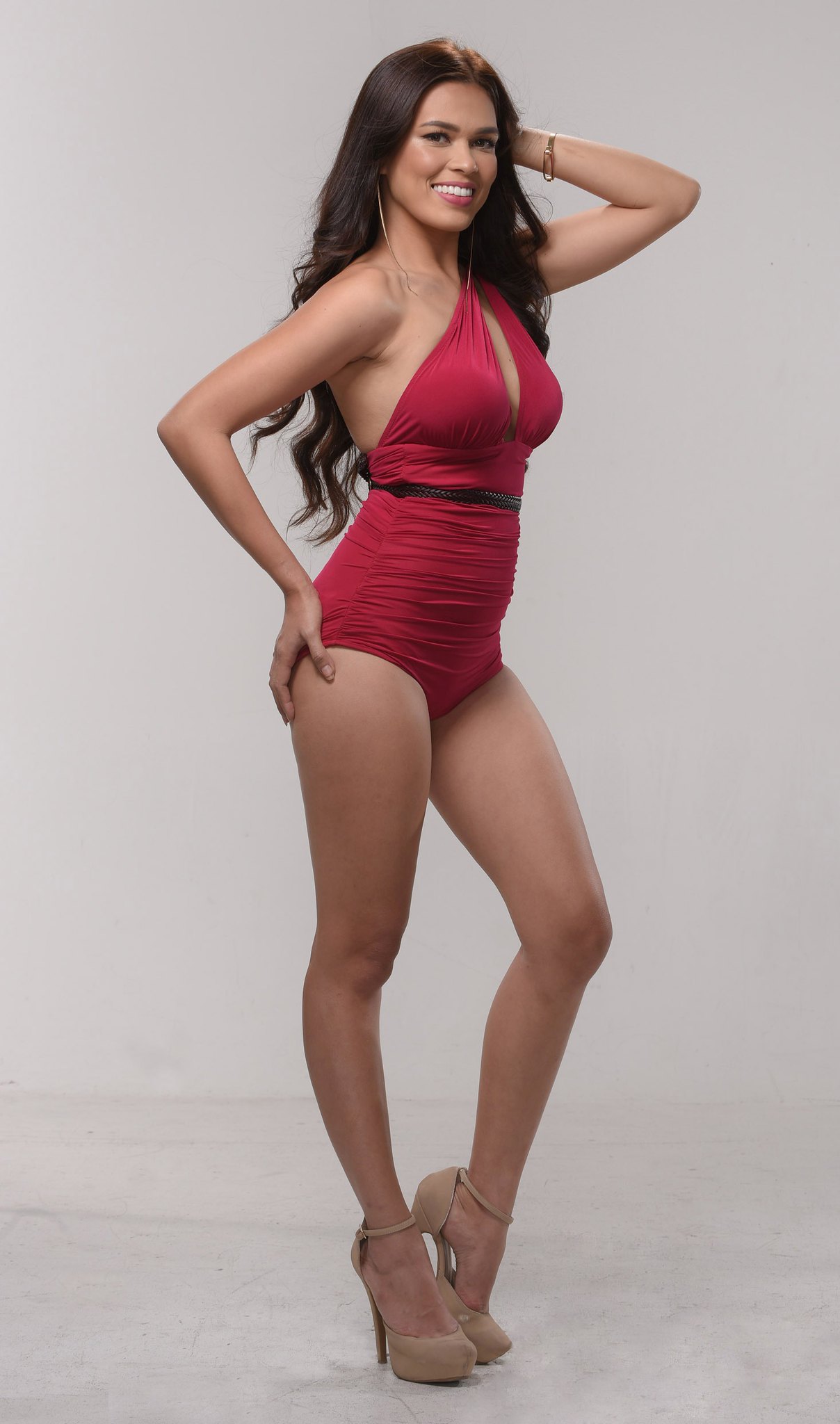 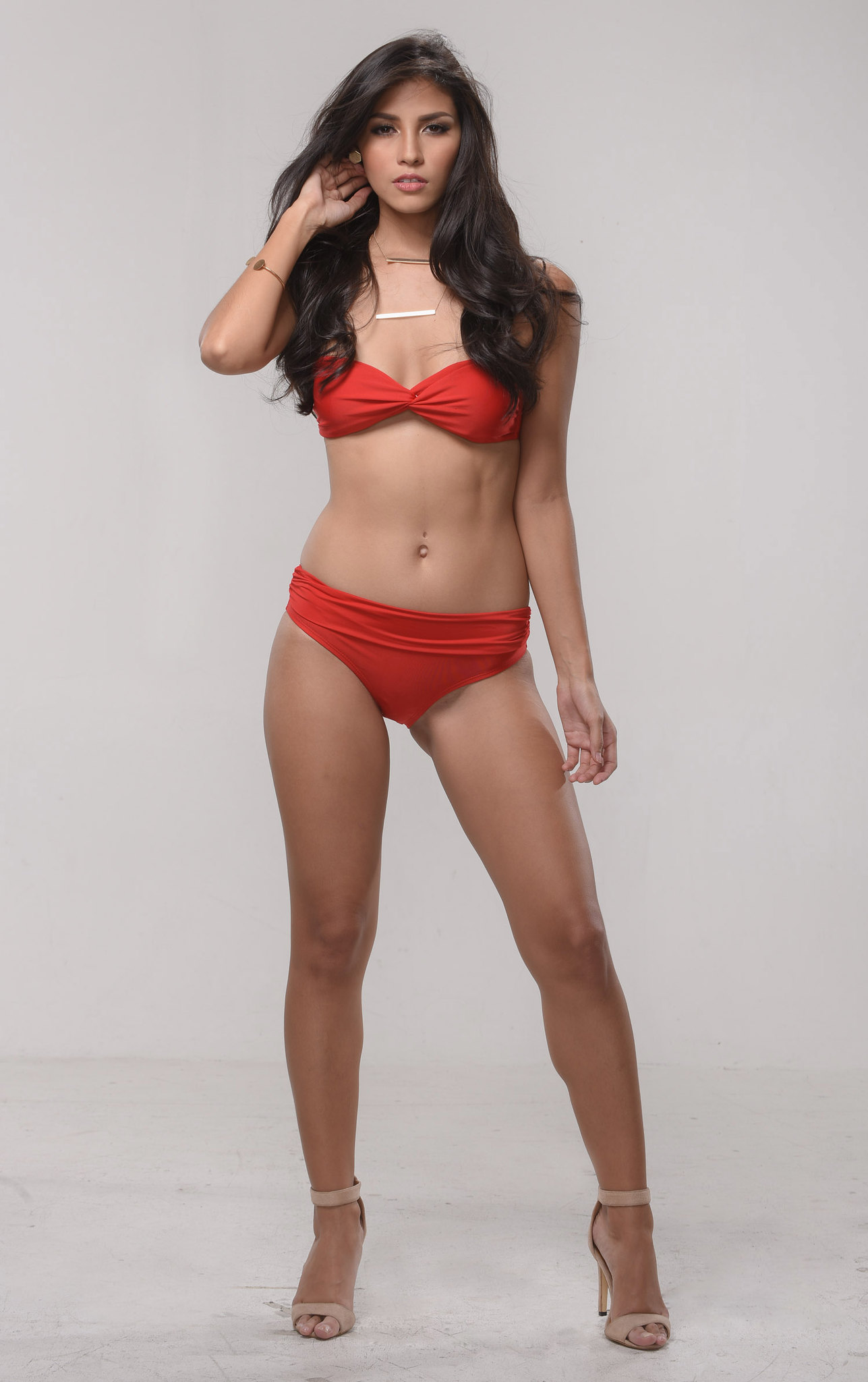 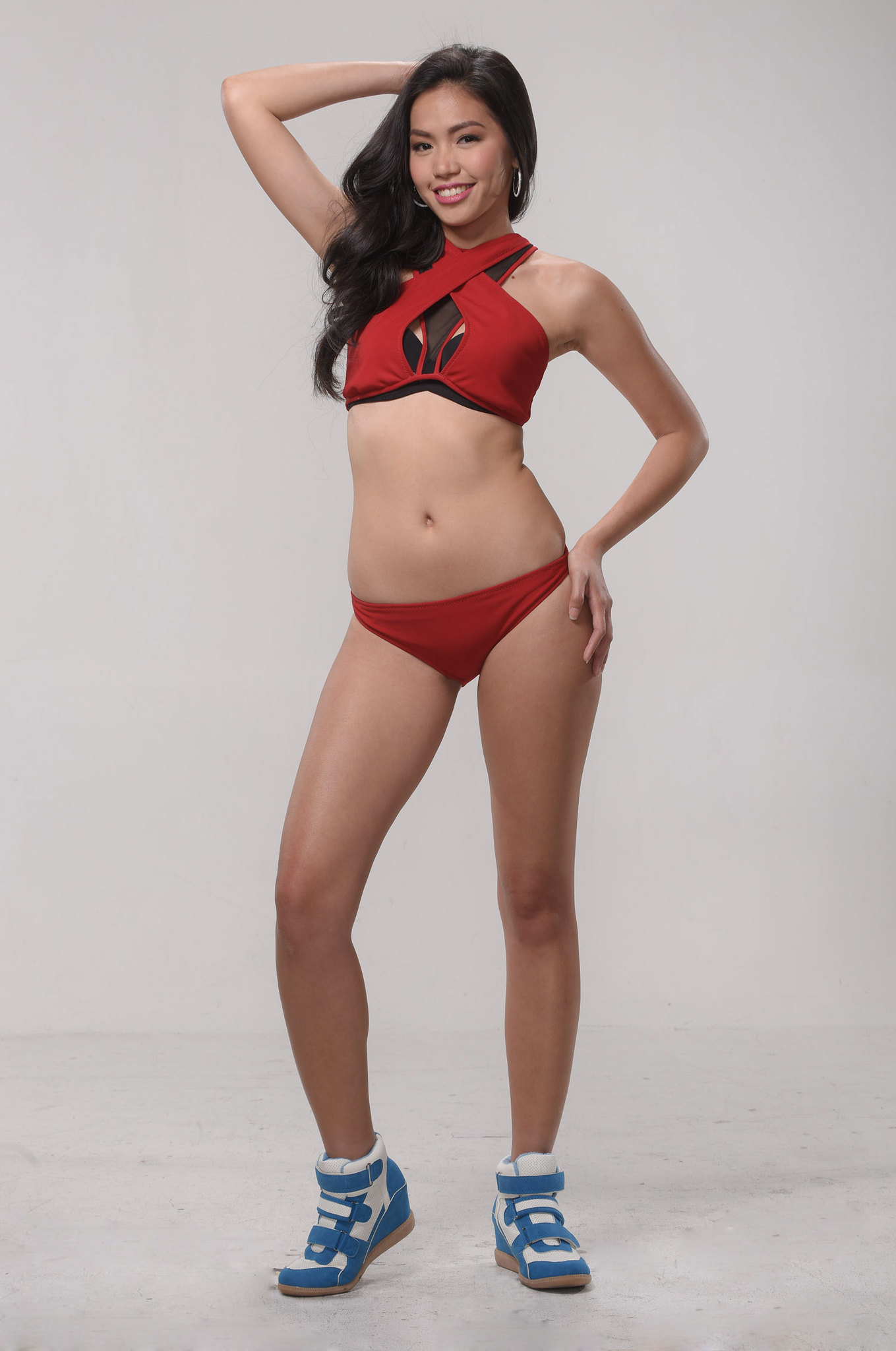 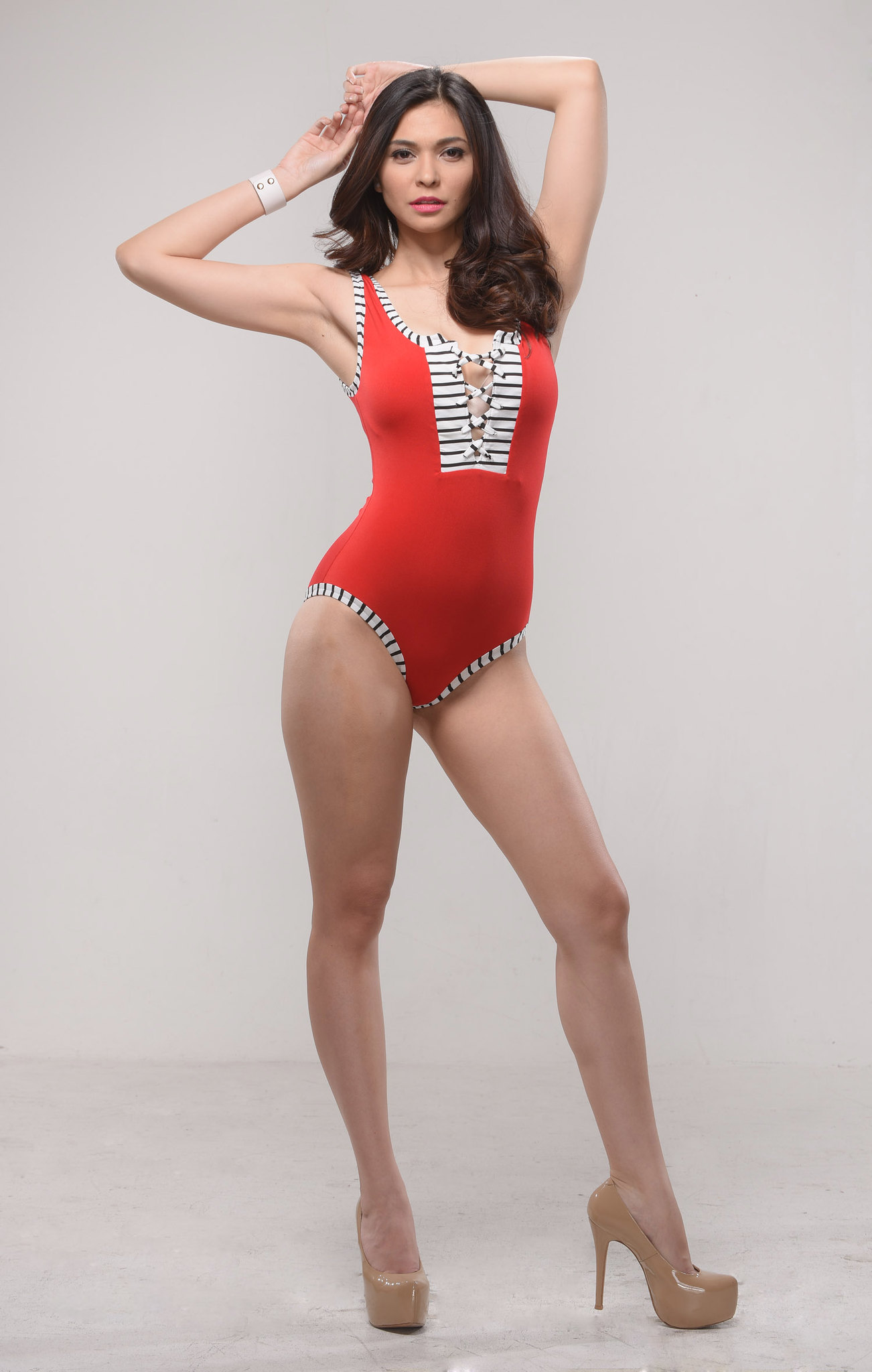 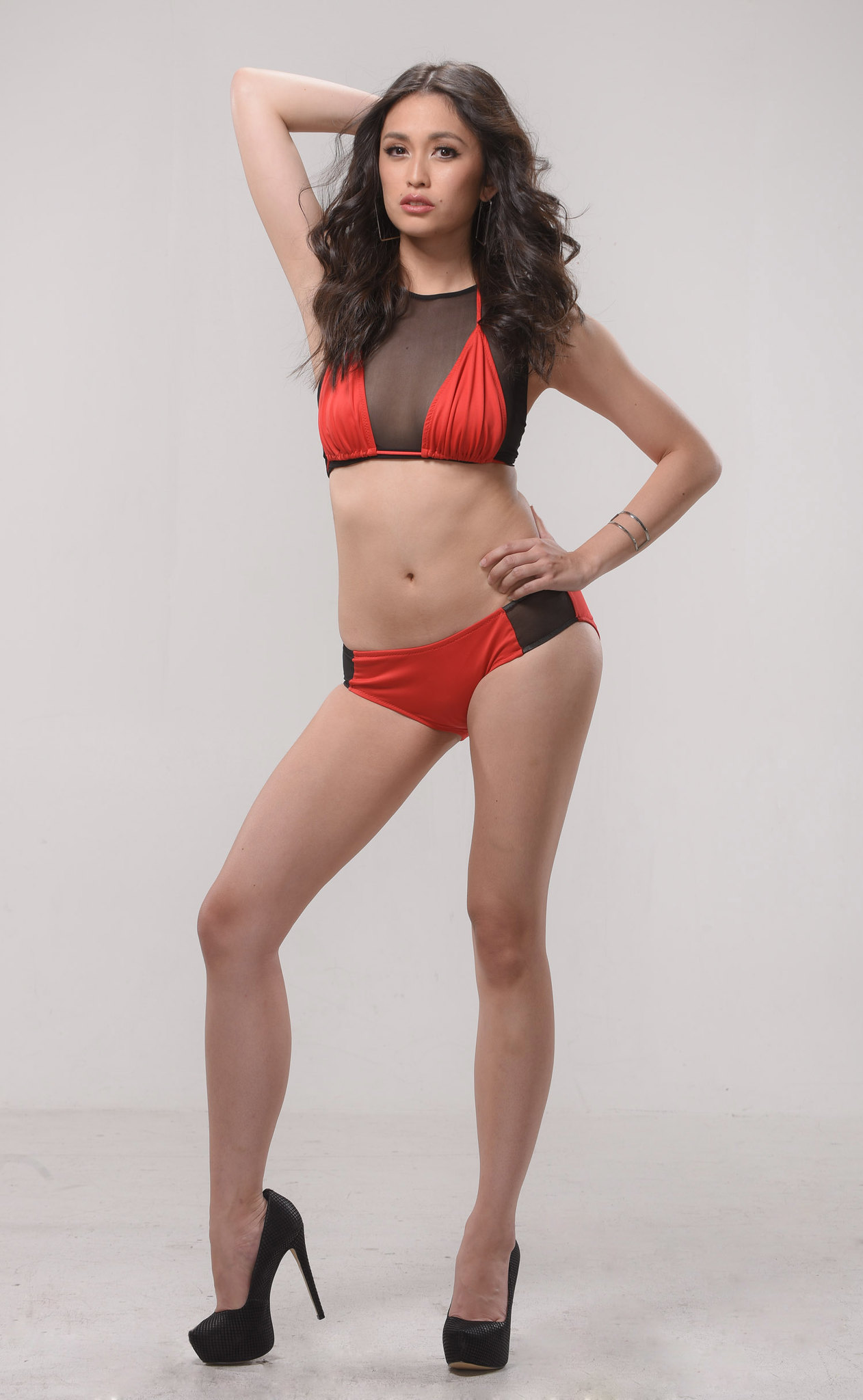 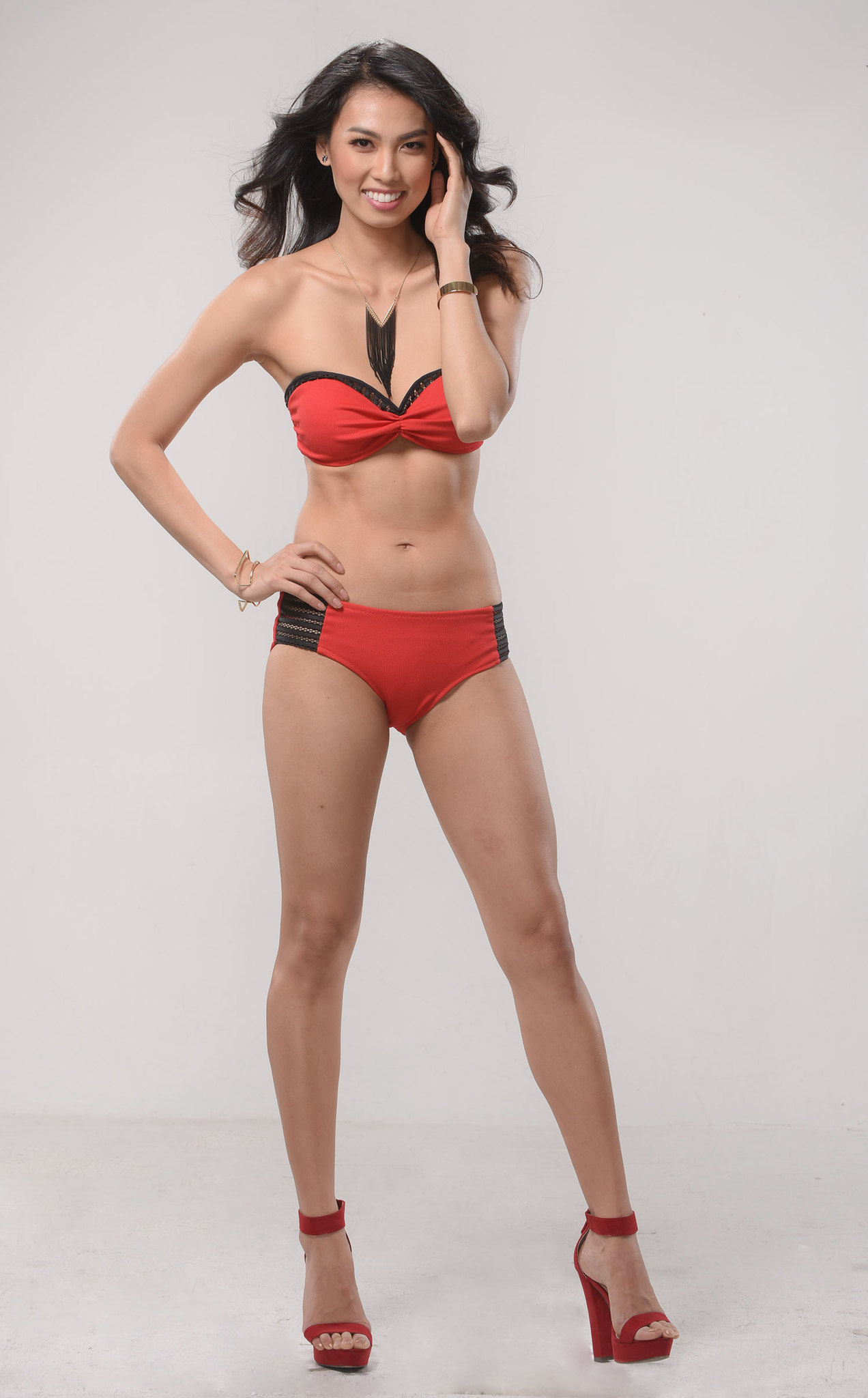 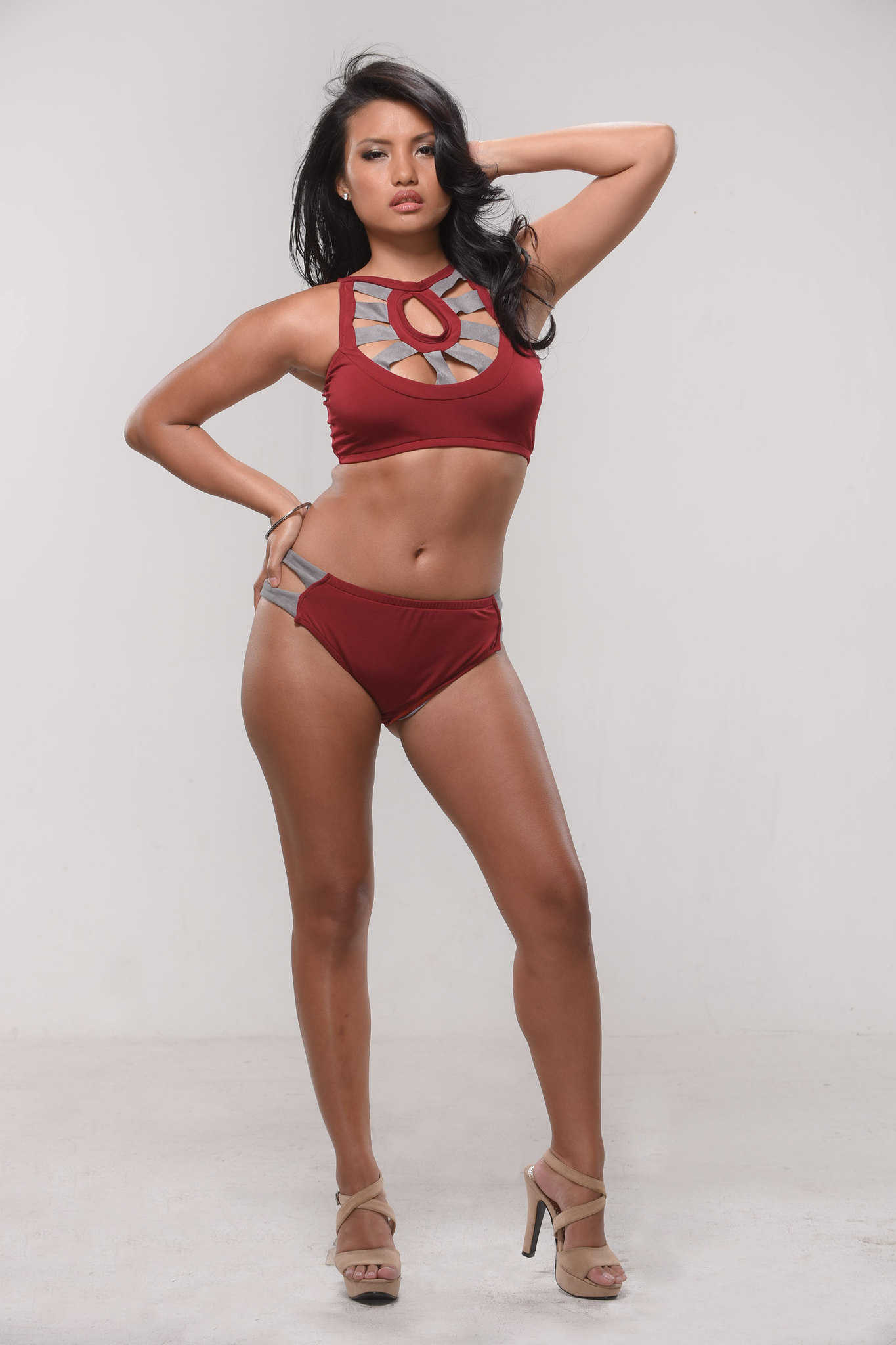 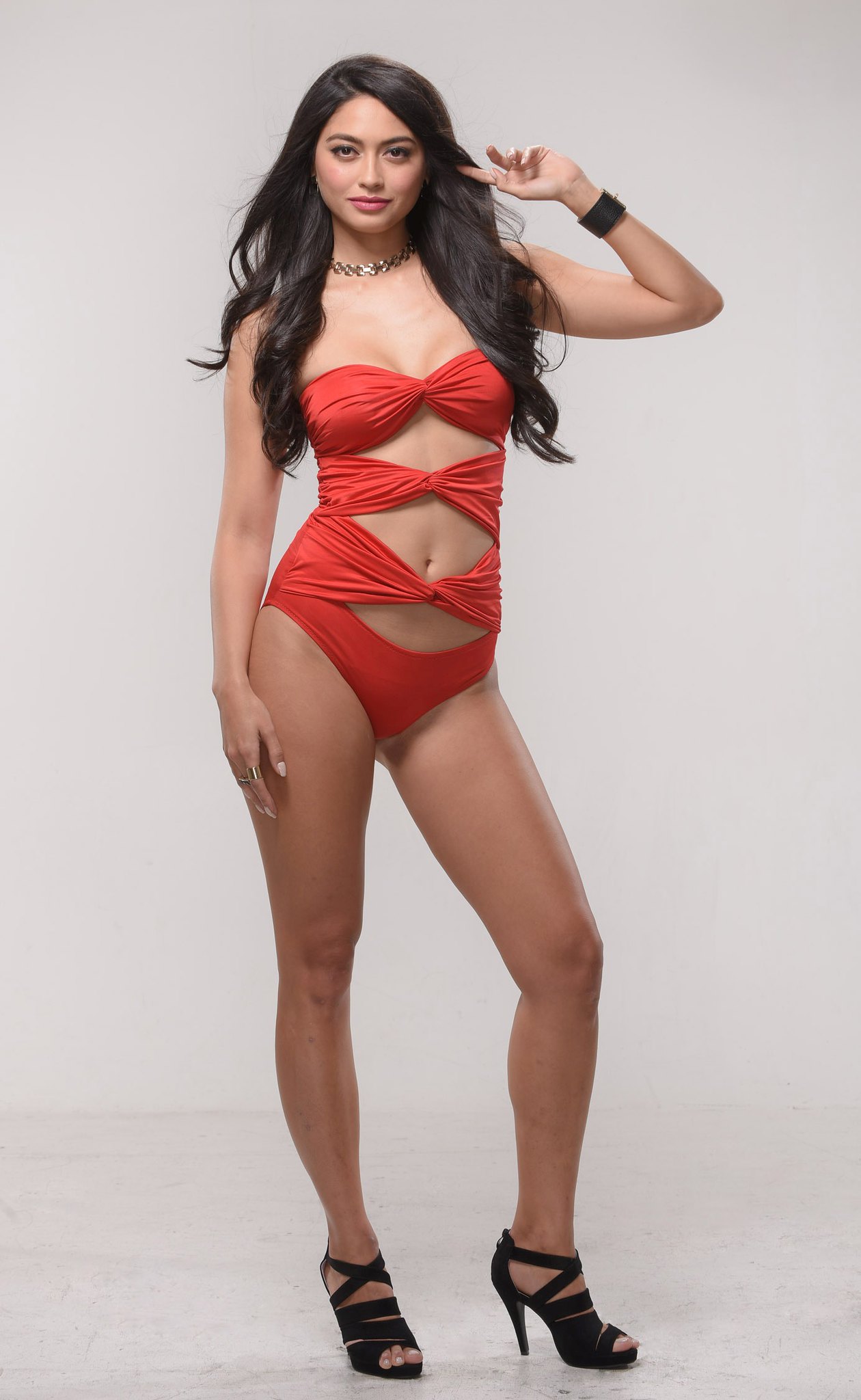 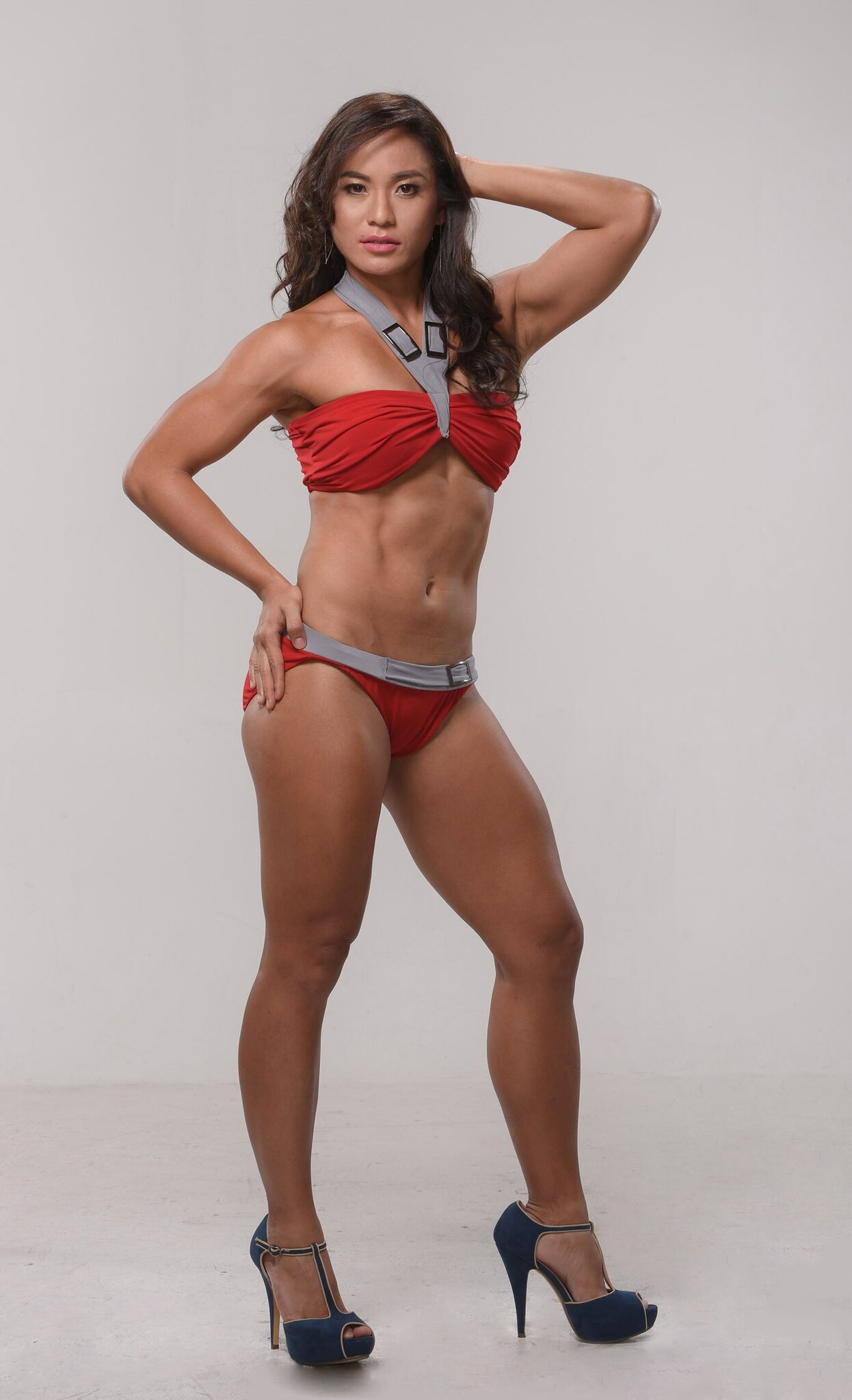 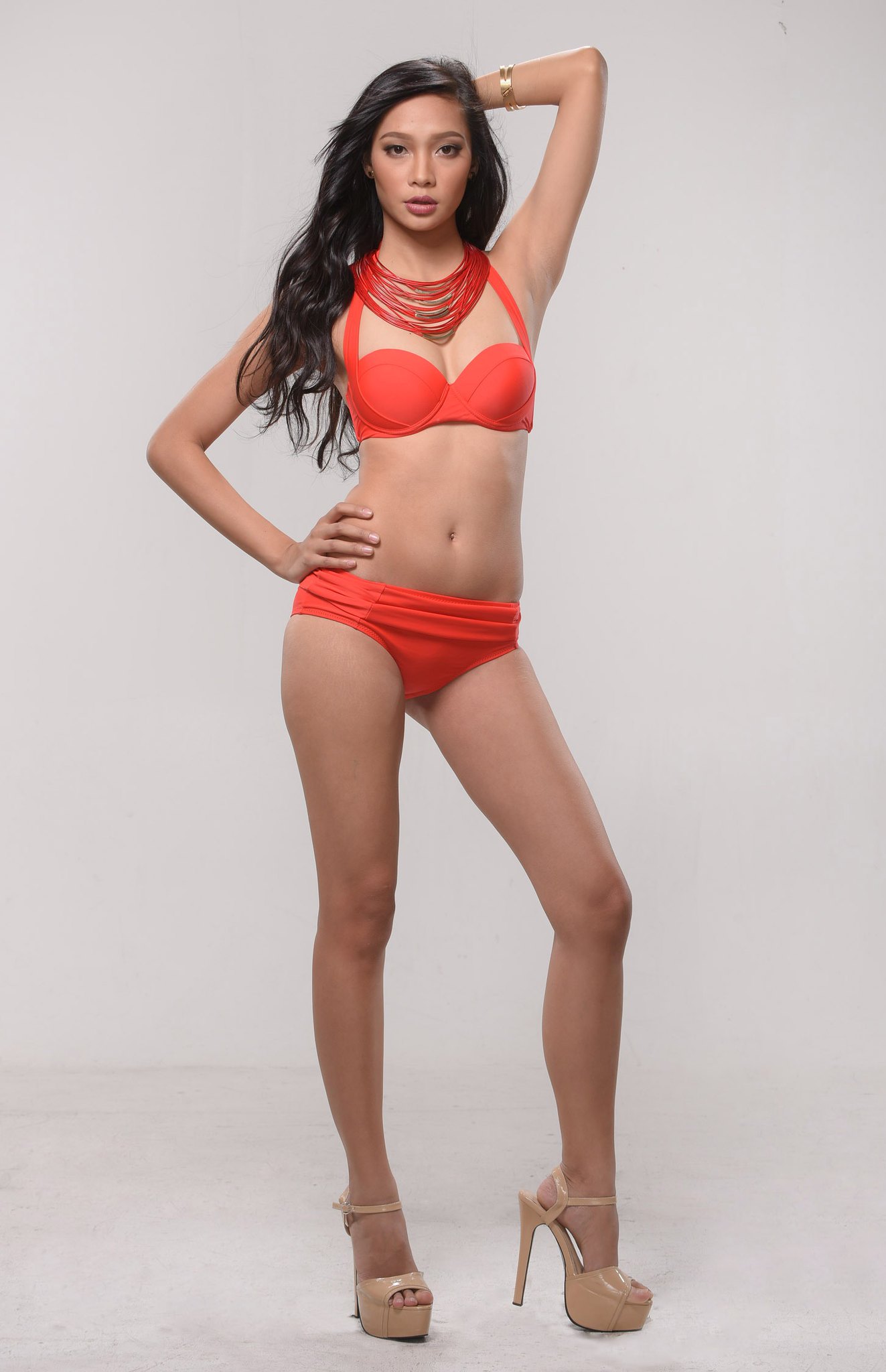 From hundreds of fit, sexy, and pumped up men and women who joined the go-sees all over the country, 24 finalists were chosen in a series of intense screenings and callbacks. This year’s batch of hopefuls all showed amazing potential that the competition presented 12 local pairs of finalists, instead of the initially planned nine.

“We are very proud and excited by this year’s batch of Superbods finalists. They are all brimming with potential not just in terms of physical fitness but in terms of personality, talent and achievement. The judges will really have a tough time in choosing this year’s winners,”
remarks Greg Banzon, Century Pacific Foods General Manager.
“Furthermore, it’s heartening to see that the Superbods competition, after ten years, continues to inspire these young men and women to stay healthy and in shape through proper exercise and healthy diet.”

Since its inception in 2006, Century Tuna Superbods search has indeed gone bigger, better, and bolder. For its 10th year, this is the first time the brand widened the competition, drawing numerous candidates from all over the country and the United States.

After the rigorous screening sessions which saw the hopefuls strut their stuff on the catwalk and put their best bodies—and personalities—forward, these fine men and women were declared as finalists

From here, the 24 finalists will move to the next leg of the competition, where they will be joined by two Superbods candidates from the USA. The search will culminate in the finals night on April 10, 2016, at the ultra exclusive Palace Pool Club.

I can’t wait to watch who will win tomorrow. 🙂